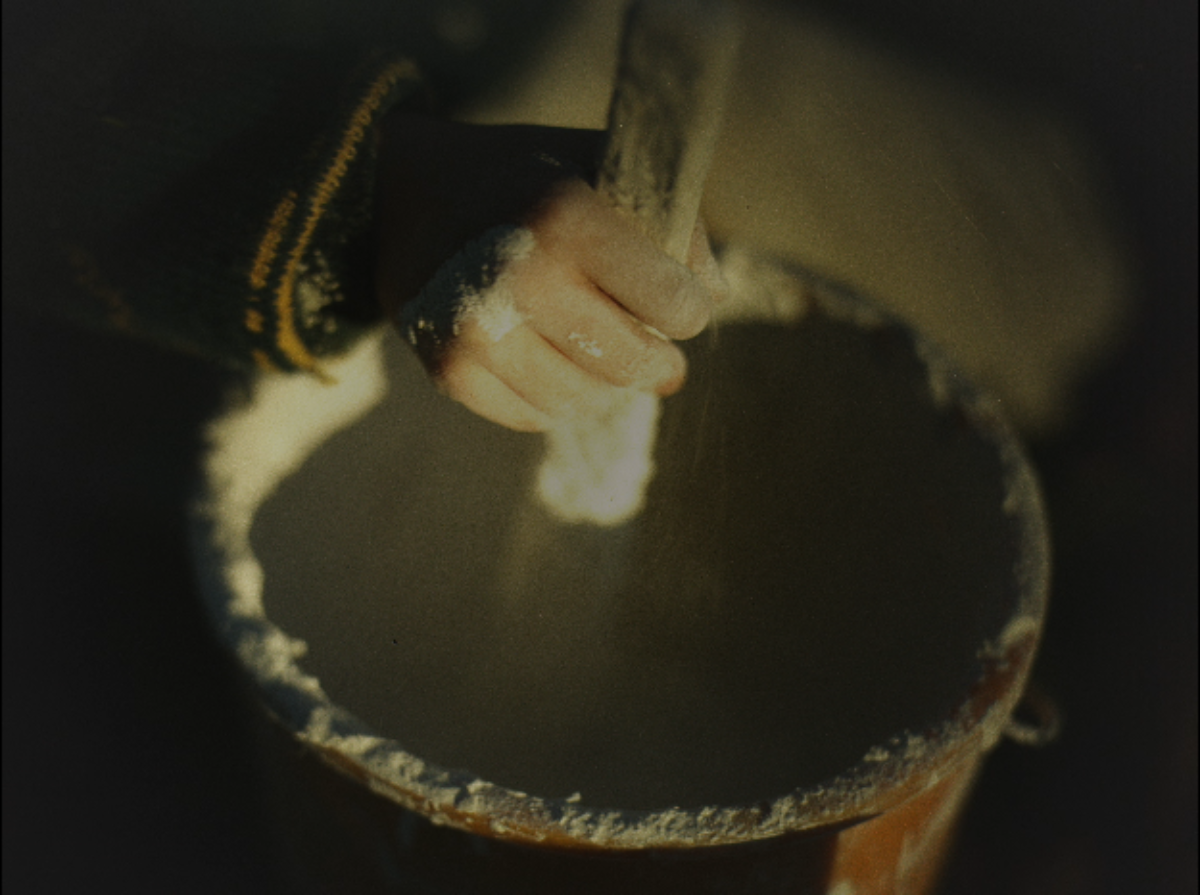 During the summer of 2015, the MSK will loan a wide selection from its modern Belgian art collection to the Singer Museum in Laren (NL) for a one-off exhibition bringing together dozens of masterpieces by James Ensor, Emile Claus, Fernand Khnopff, Théo Van Rysselberghe, Léon Spilliaert, Jean Brusselmans, Constant Permeke, Frits Van den Berghe and René Magritte. The idea is to situate Belgian art from the 1880-1940 period in the international – mainly Dutch – context of the time, setting the particularity of Belgian art in a broader perspective of similarities and interactions.

The exhibition will centre on the two historic groups of artists in Sint-Martens-Latem in the 1900-1925 period and the intriguing parallel with Laren, which at the time was also an art colony. The attraction that rural Laren exerted on Amsterdam’s city dwellers is very similar to that of Sint-Martens-Latem (then still a village) on mainly Ghent-based artists.

What connected them was a comparable search for authenticity and simplicity, and the urge to immerse themselves in a different culture and an alternative lifestyle; and to adopt an unfamiliar rhythm of life based on the eternal cycle of the seasons. Although Sint-Martens-Latem and Laren have since become exclusive and residential, both villages retained the character of an alternative community – an early hippie community – until well into the twentieth century.