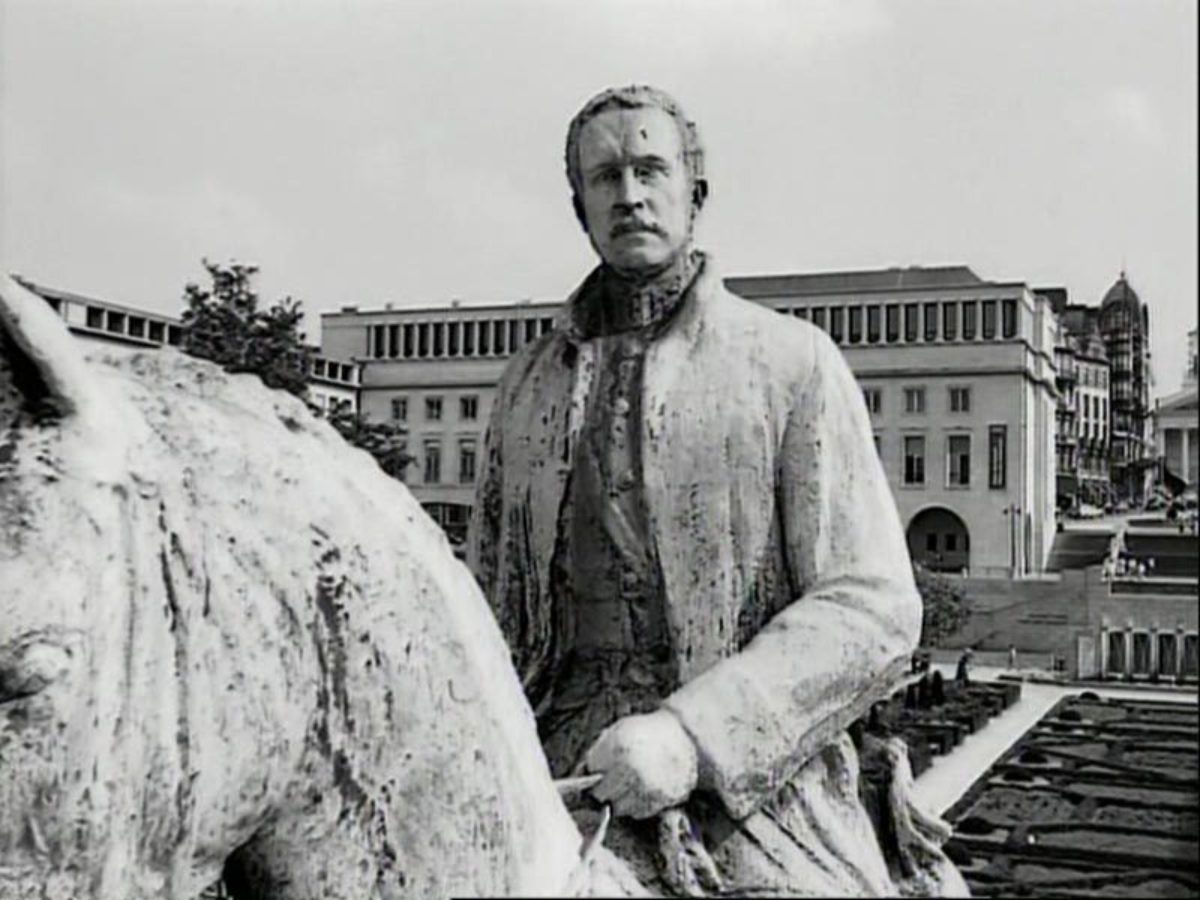 Questions of animism in nature have always accompanied humanity. With the advent of modern science in the sixteenth and seventeenth centuries, nature was to be demystified, and humankind, as the only acting entity, was to be placed above all else: the project of subjugating the “other.” Recently, classical ideas of the opposition of nature and culture have dissolved in favor of a dynamic and non-hierarchical relationship between species. Such a posthuman, relational approach is also due to the realization that nature has long been technologically mediated and capitalized, and is thus, as Suhail Malik writes, understood as anthropogenic. Against this backdrop, the films in this program adopt an animistic view of the world and give voice to the history of colonial violence, exoticism, and pollution through things, artefacts, plants, and landscapes.