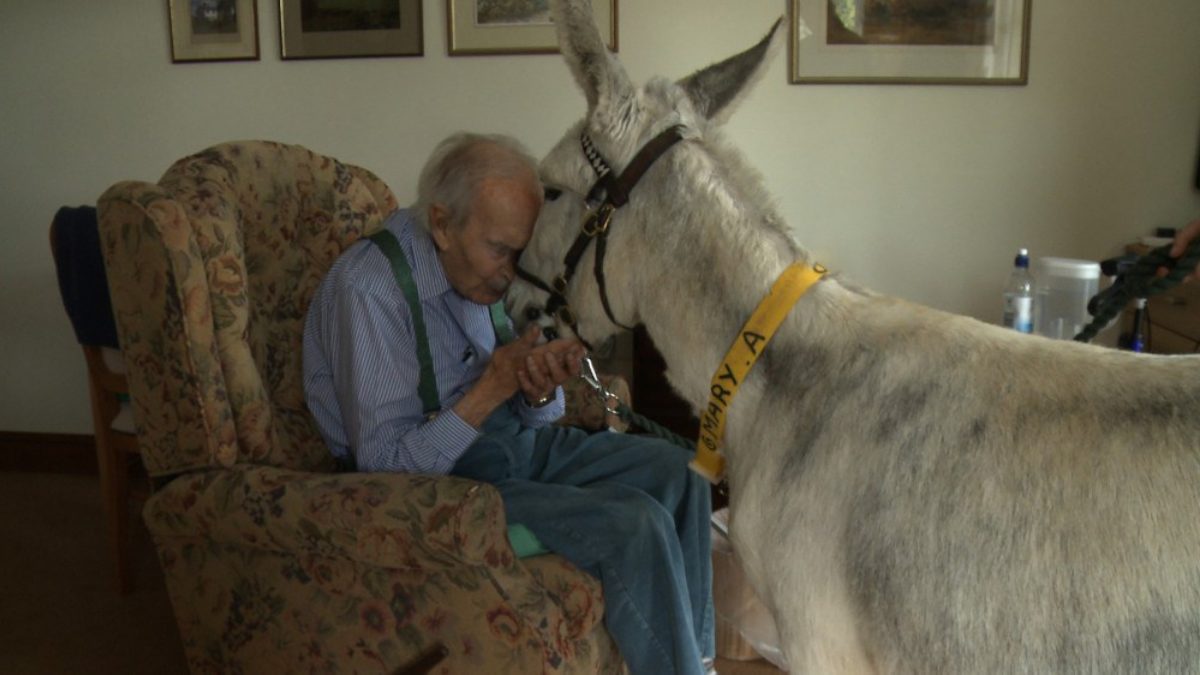 For FULL MOON #4, we made a selection of films featuring animals. Some of the films are about domestication, others use animals as a metaphor, but in all of them the relation between humans and non-humans is considered in a thought-provoking manner. With films by Jonas Brinker, Het Beeld, Charlotte Dumas, Pierre Huyghe, Erik van Lieshout, Paulien Oltheten and Sarah Vanagt. Het Beeld made a new work especially for FULL MOON, which will see it’s world premiere during the programme! Philosopher and artist Gijsje Heemskerk will talk about making art with non-human animals.